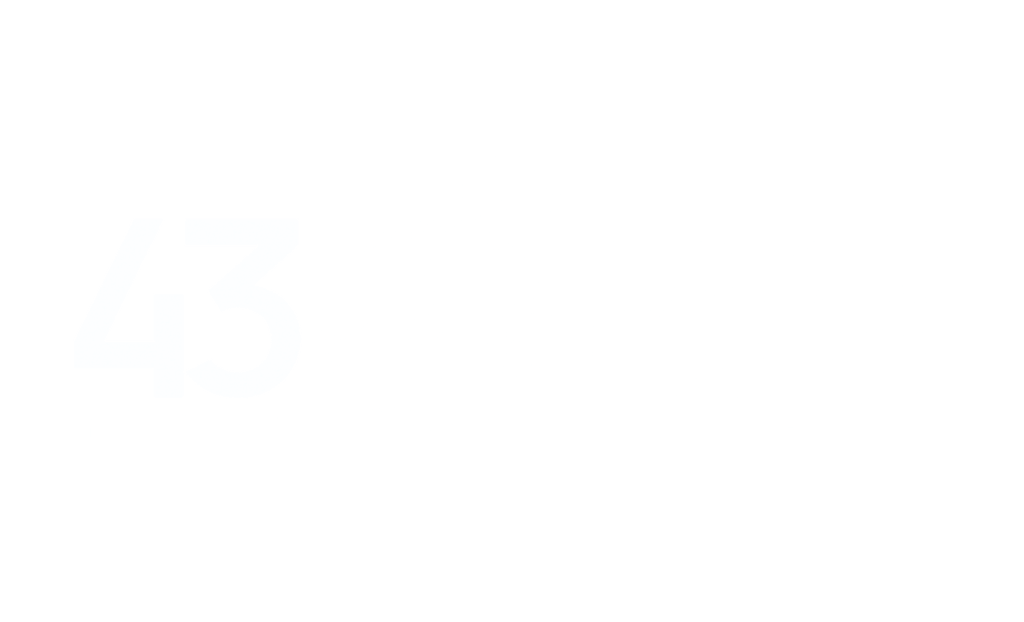 Selected pastors and leaders flocked JIL Prayer Garden for the onsite celebration of God’s goodness and faithfulness to the Jesus Is Lord (JIL) Church Worldwide.

Here are some of their testimonies and messages to JIL people who were either #TeamBahay or #TeamChurch last October 30. 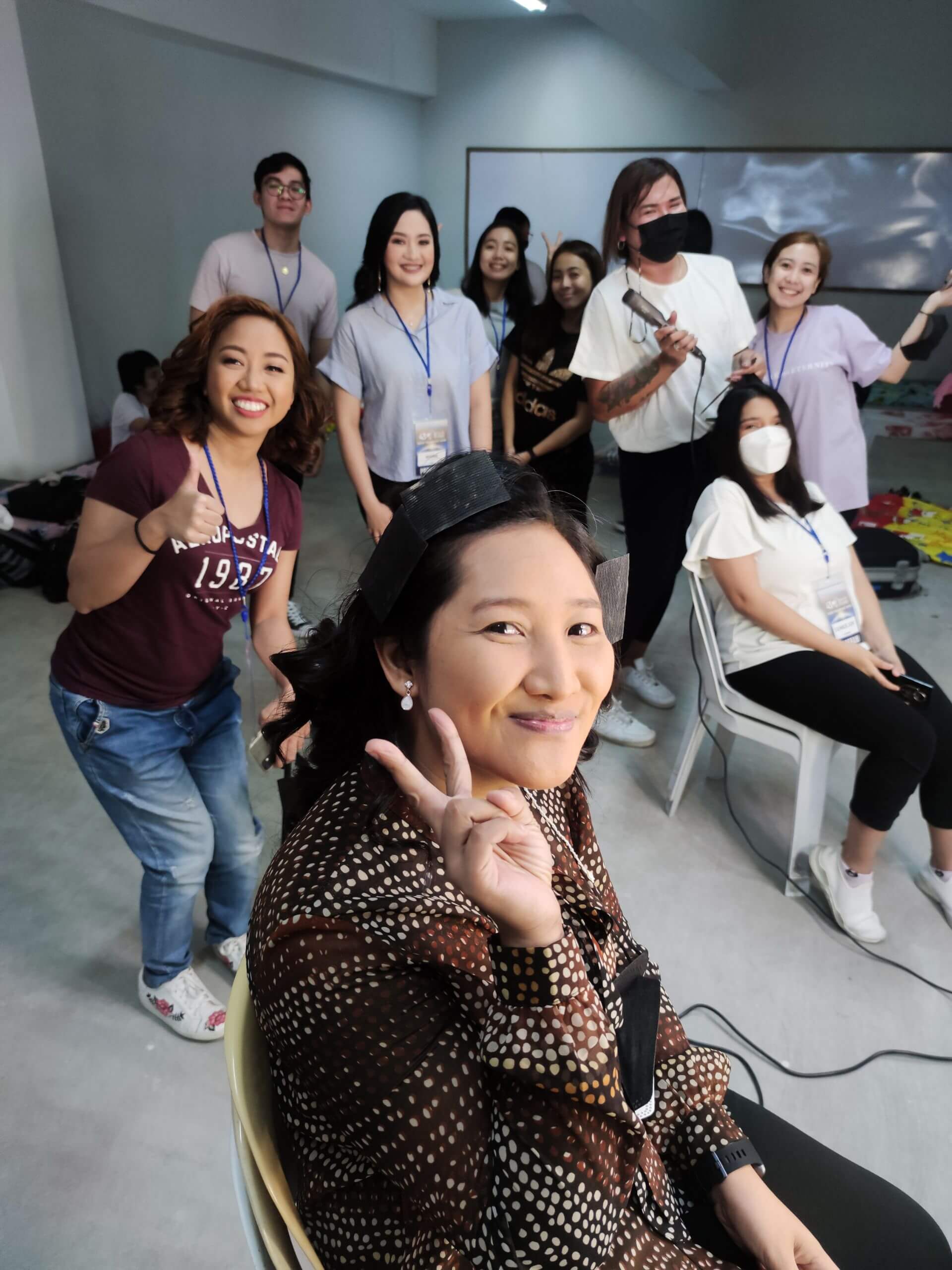 Sis. Joanne Oliveros, Voices in Adoration minister and worship leader, said she was excited for the powerful manifestation of God’s presence as JIL chapters unite for the 43rd Anniversary. “This is what we are hoping and praying for because without His presence, everything that we are doing today is insignificant. The abiding presence of God cannot be equated to anything here on earth,” she said. She added that she was thankful for God’s presence, revelations, and guidance, especially to the leaders of the JIL Church. 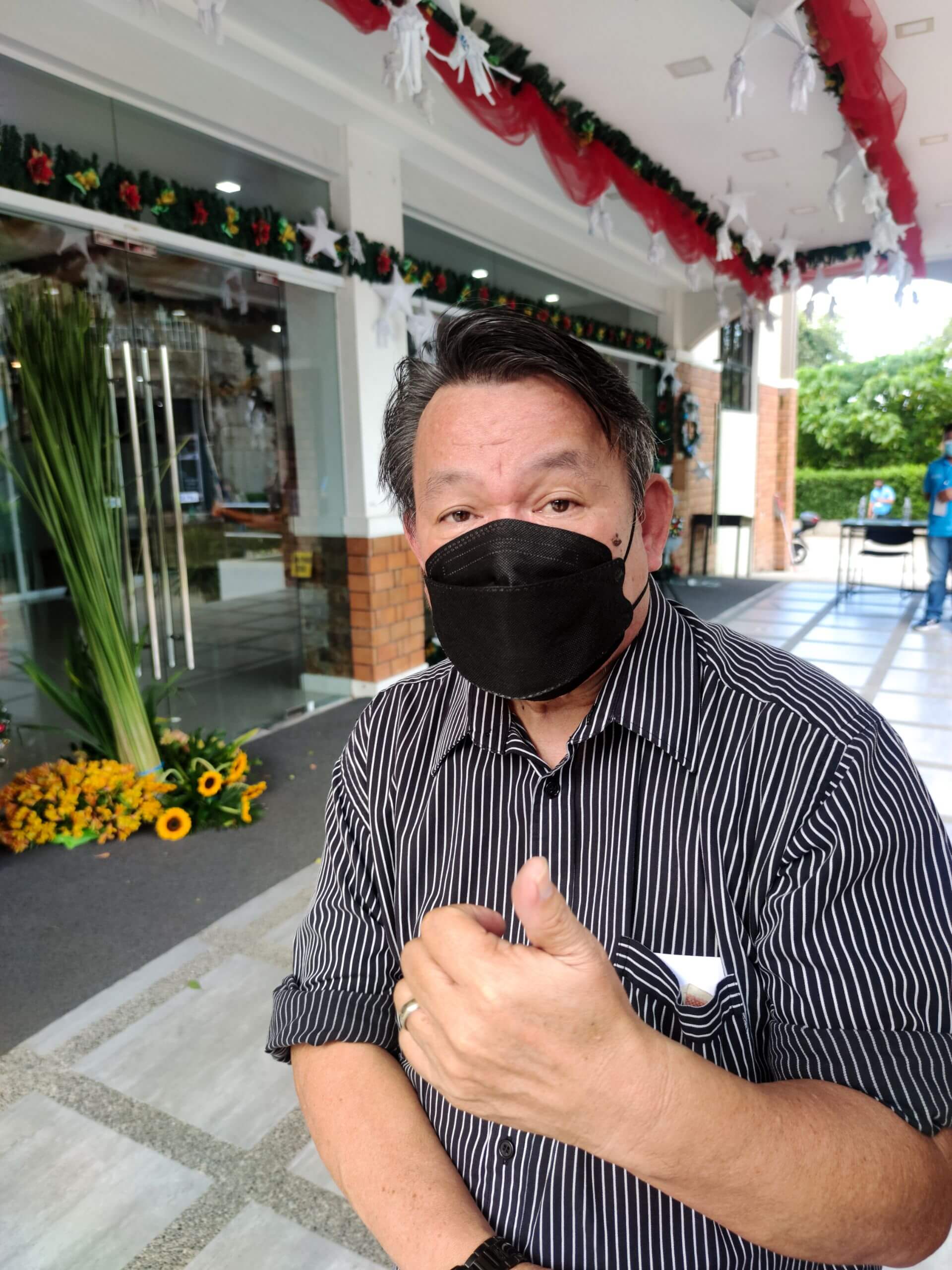 One of JIL’s pastors, Ptr. Edgardo “Gary” Castillo of JIL Sucat, Parañaque said he hopes all the members of the JIL Church would capture the message to be heralded by our Spiritual Director, Bishop Bro. Eddie. “I thank God for bringing me to the JIL Church,” he added. He then testified the miracle healing he received in 1994 when he was healed from his gall bladder complication after he heard God’s Word and was prayed for. 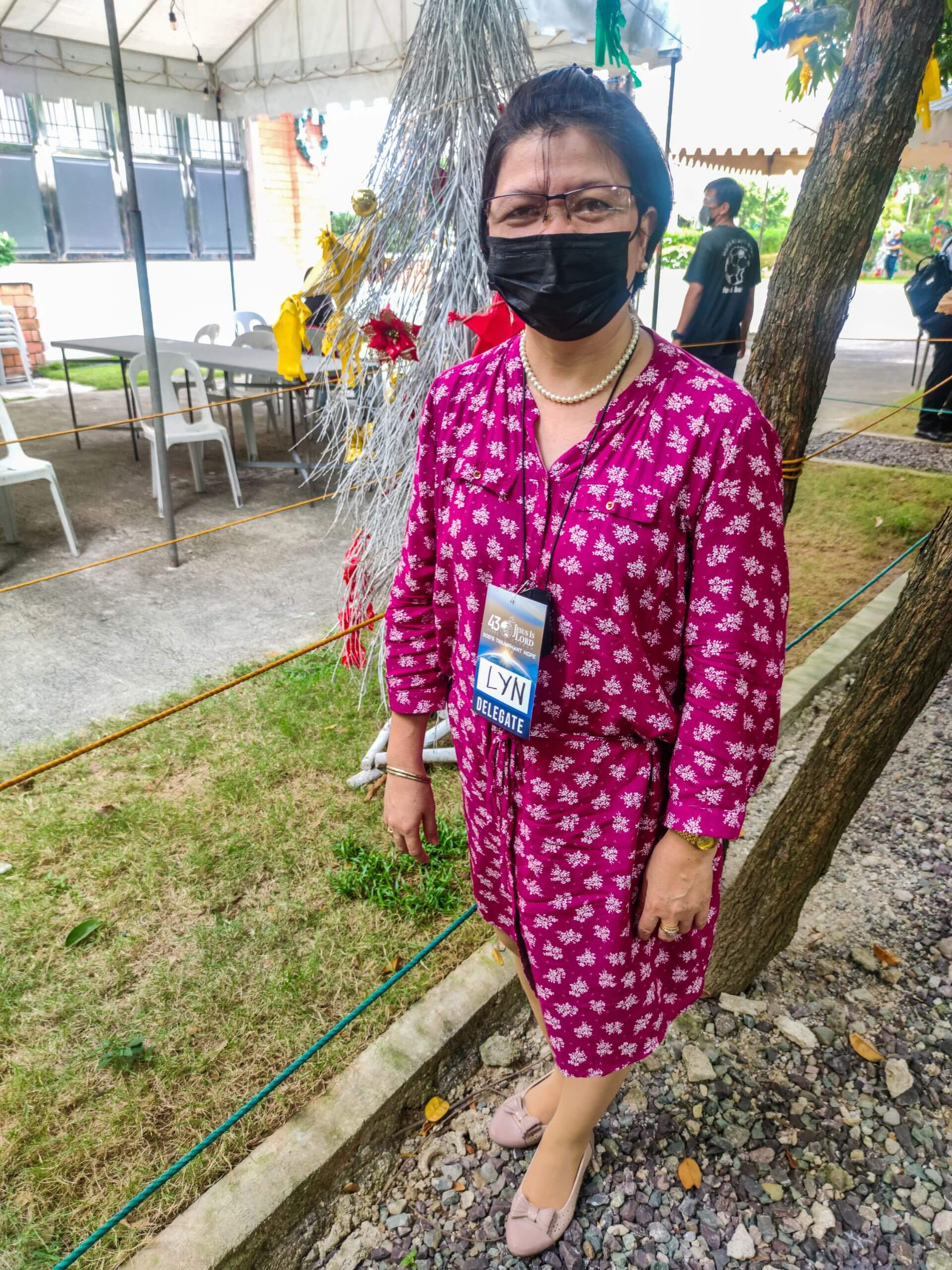 Sis. Lina Felices, Church Management Team member and Education Ministry head of JIL Dasmariñas in Cavite, said she was excited to hear Bro. Eddie’s message and the plans of the church in the coming years. Sis. Lina said she was thankful for the principles that Bro. Eddie is consistently teaching to JIL leaders and members, noting that such helped her personally, especially when she was formerly chair of Polytechnic University of the Philippines’ College of Education. 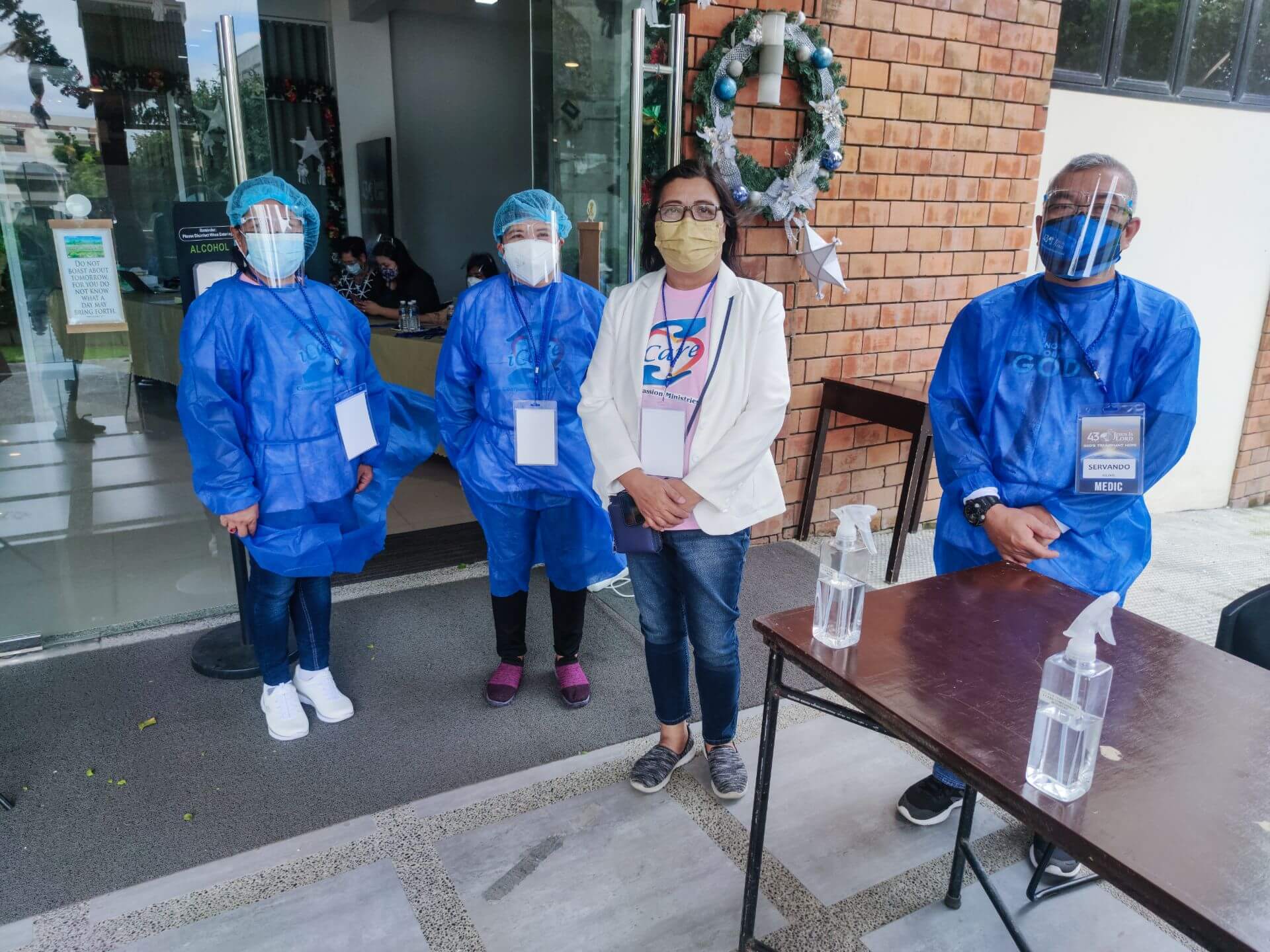 Another onsite attendee who expressed her excitement was Dr. Liberty “Libby” Loiz from JIL Prayer Garden. As part of the JIL Medical Team strictly implementing the IATF guidelines on site, she affirmed that everyone on site was fully vaccinated and has undergone the antigen swab test. “We abide by the IATF rules. We want our enclosed venue to be free of any kind of virus,” she added. Dra. Libby said she was thankful that all members of the medical team are healthy, well, and serving God this anniversary. 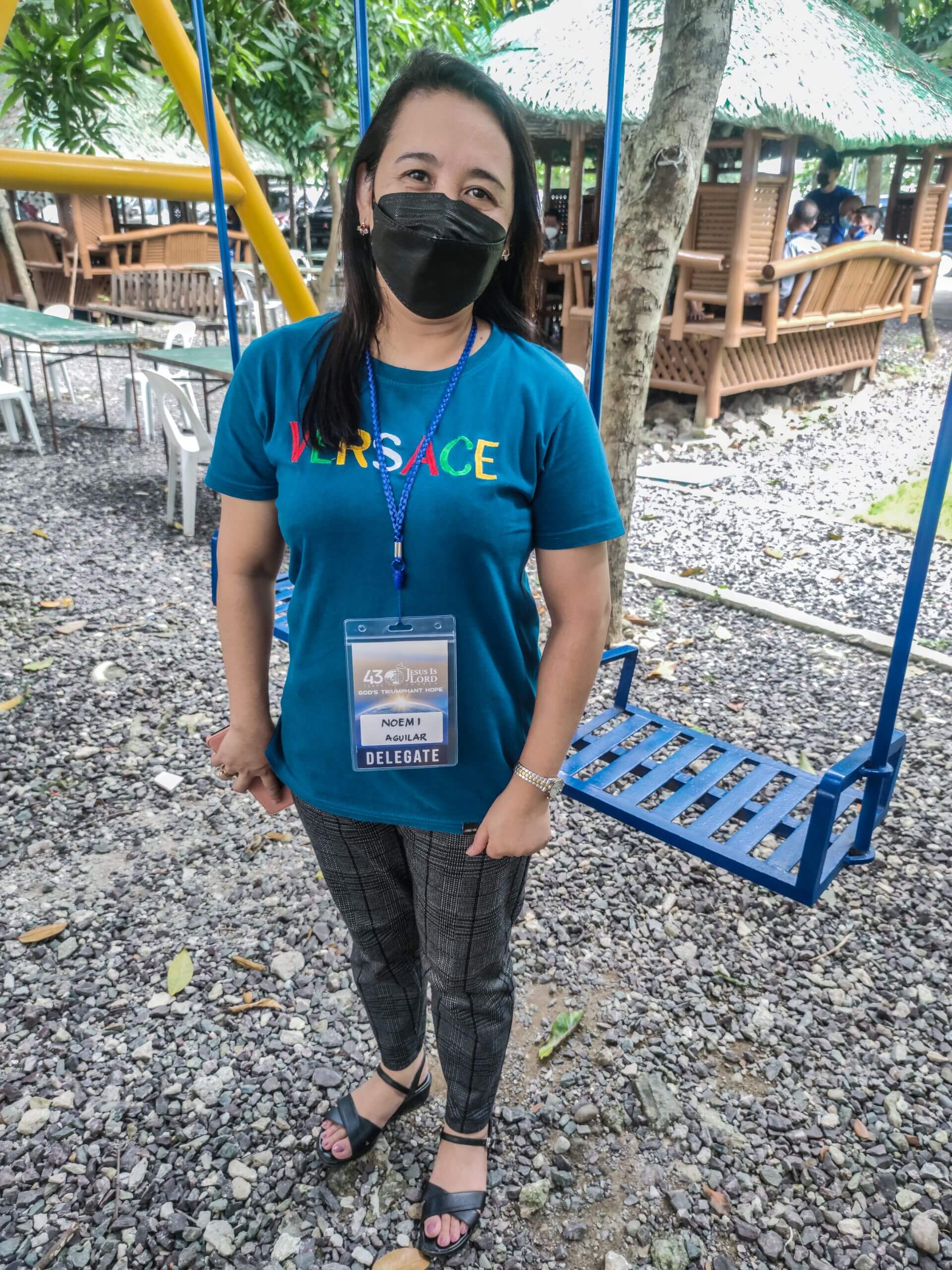 Finally, Ptr. Noemi Aguilar of JIL Sun Valley in Parañaque said she was expecting signs and wonders to happen during the anniversary, not just in Bocaue, Bulacan but in all places in the world where JIL congregations are celebrating. She recalled that in the past 32 years that she has been serving God through the JIL Church, she personally experienced God’s faithfulness and greatness.

These brothers and sisters also expressed their excitement for the coming years of the JIL Church, including how the Church will face the new normal. They expressed their excitement about the new stories of salvation, healings, and miracles in the coming years. Added to this was the excitement about how God will manifest His revelation to Bro. Eddie that He will dwarf the things He has done in the past years of the Church.