A Threefold Guide for the May 2022 Elections 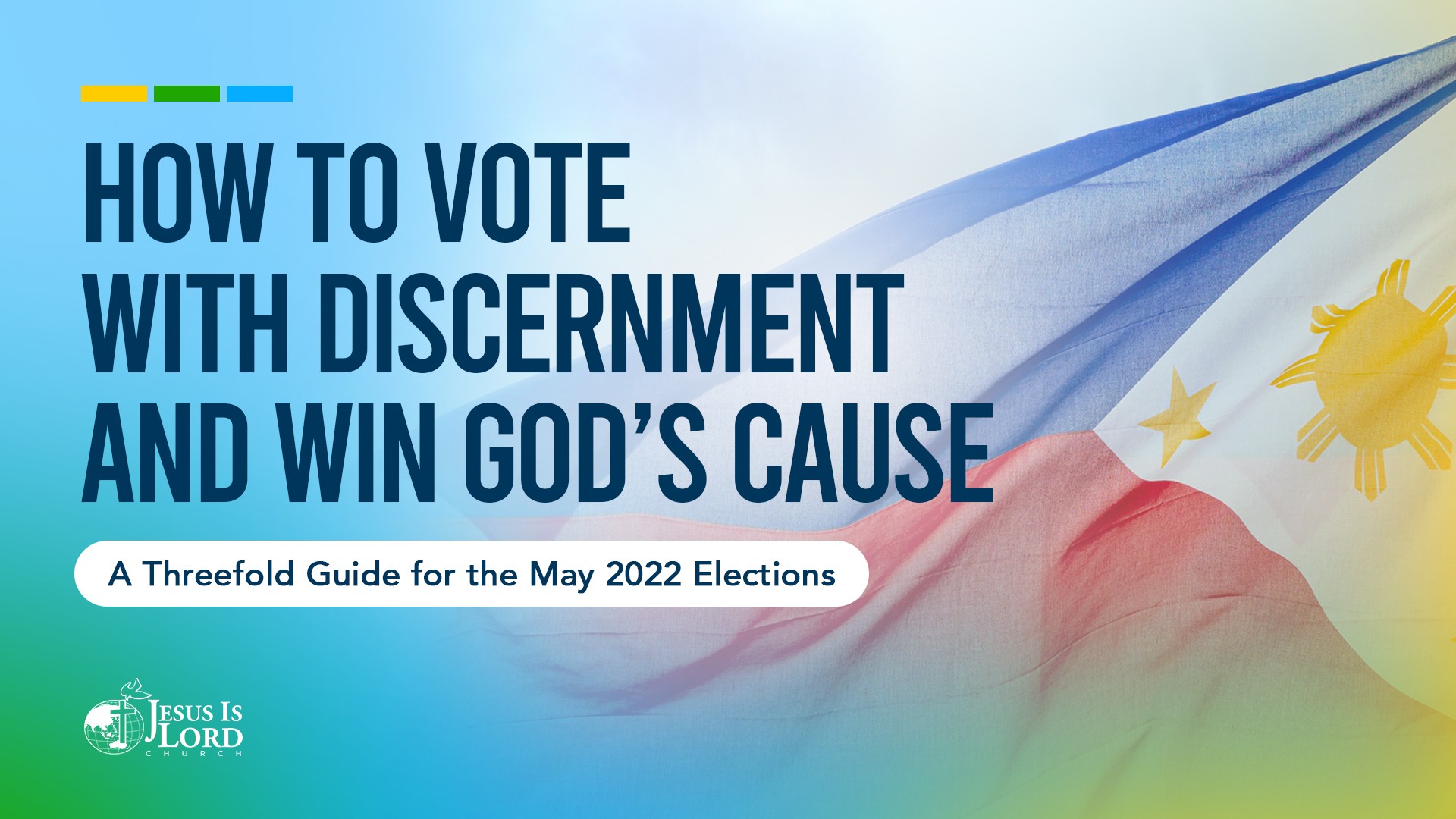 Do not be misled by

Instead, vote based on what’s

Vote for the right candidates.

Vote for God and for country.