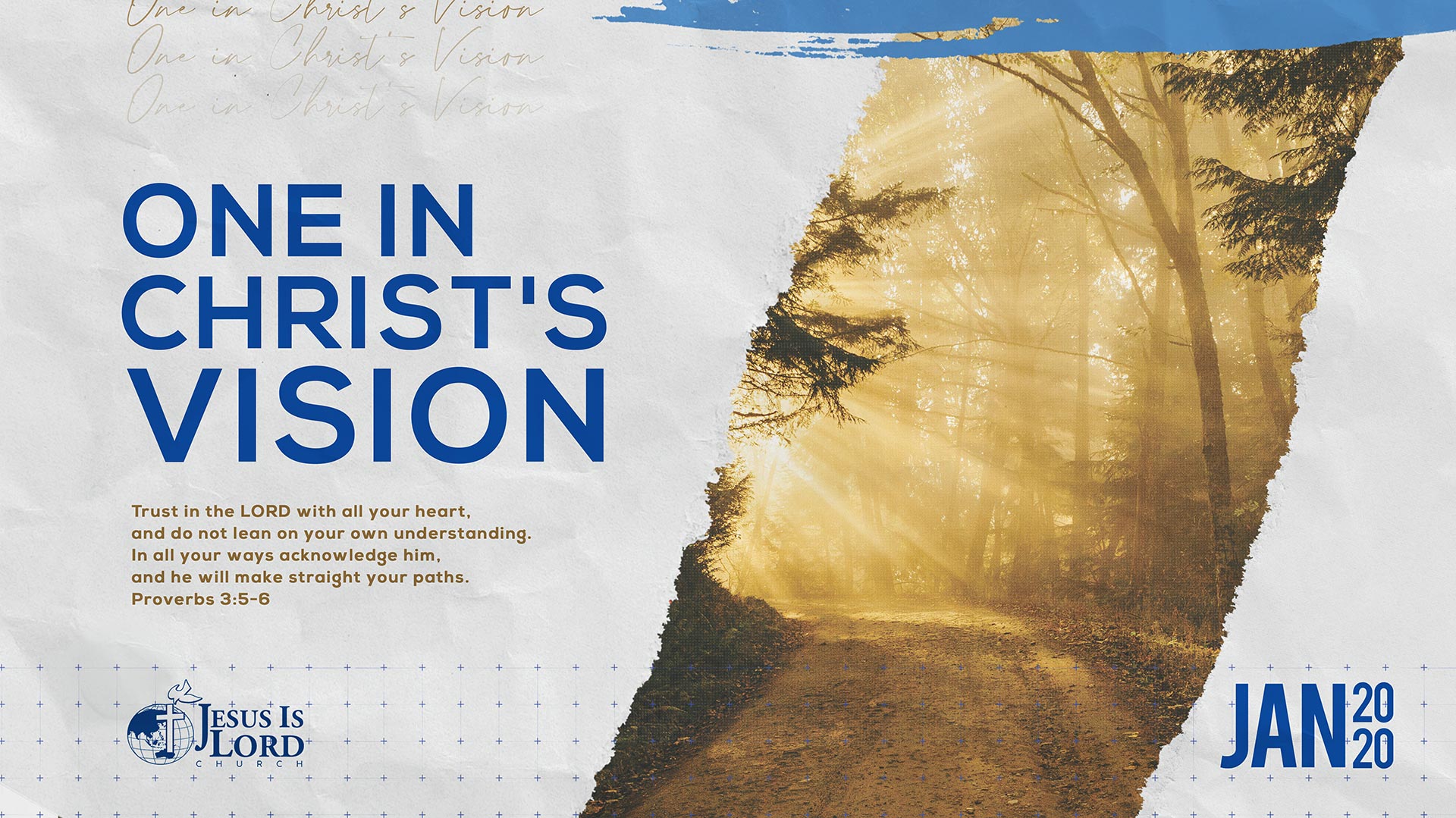 Trust in the LORD with all your heart, and do not lean on your own understanding. In all your ways acknowledge him, and he will make straight your paths. (Proverbs 3:5-6)

We all have our goals and dreams, bucket lists and to-do lists, envisioned life and future. Those are well and good, but have we stopped to think if those are what the Lord wants for us?

Before we plan for the year, let us first consider His plans. Because while our plans are good, His are perfect. Besides, none of us has a view of what lies ahead; Jesus does. And not only does He see the future, He holds it.

If you declare with your mouth, “Jesus is Lord,” and believe in your heart that God raised him from the dead, you will be saved. (Romans 10:9)

After our lungs stop breathing and our heart stops beating, our physical body ceases to be.

But not our soul. Unconquerable by death, the human soul lives on… in another world. Or rather, in either of two worlds: heaven or hell. Eternal joy or eternal despair.

The question now is: Would we use the key? Would we confess that Jesus IS Lord and believe that God raised Him from the dead?

For to us a child is born, to us a son is given, and the government will be on his shoulders. And he will be called Wonderful Counselor, Mighty God, Everlasting Father, Prince of Peace. (Isaiah 9:6)

How did Jesus come to be Lord of the whole world? Did He come as a royalty, with glittering gold and glistening gemstones? Or did He come as a valiant warrior, adorned with the skulls of those whom he killed in battle ?

No. He came—of all forms—as a baby. A dependent little baby.

And God placed all things under his feet and appointed him to be head over everything for the church, which is his body, the fullness of him who fills everything in every way. (Ephesians 1:22-23)

To be the lips that proclaim the Good News of salvation… the feet that go where the needy are… the ears that listen to cries of distress and oppression… the hands that are open to give and to help… and the arms that embrace the different and welcome the undesirable.

The question now is: How are we faring as members of God’s Body? May those outside the Body indeed see that we are God’s lips, feet, ears, hands, and arms.

Not to us, Lord, not to us but to your name be the glory, because of your love and faithfulness. (Psalm 115:1)

Clever, strong, and skilled. If we would look at the medals we have collected in school, the trophies we have earned in competitions, the promotions we have obtained at work, the wealth we have amassed in our business ventures, the accolades we have received from people, even the badges we have won in life’s battles, we are clever. Strong. Skilled.

But not in and of ourselves. Our intelligences, our abilities, our talents—even our time and our life—are gifts. Loans. If God had not given us fully-functioning brains or resilient bodies, if He had not designed us with those specific skills, if He had not deemed us worthy of another day, even hour, we wouldn’t have accomplished anything. We only use what God has loaned us.

So, like the psalmist, let us say: “Not to us, Lord, but to your name be the glory!” 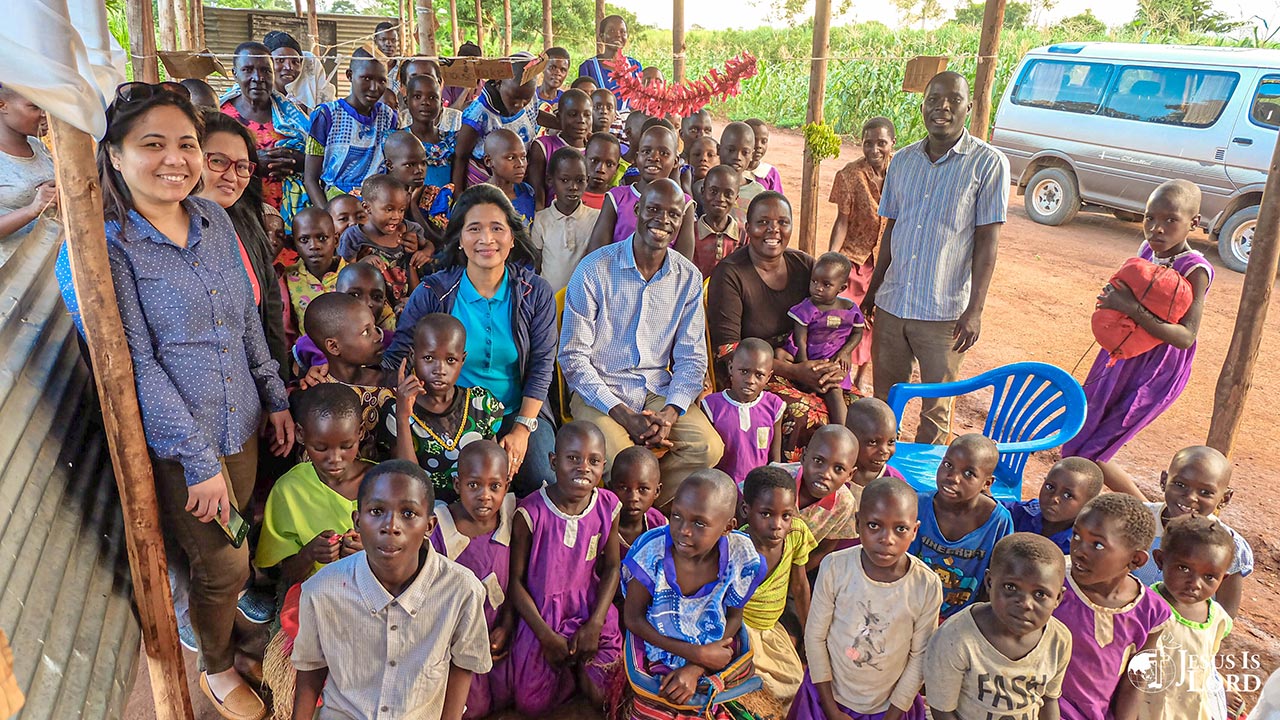 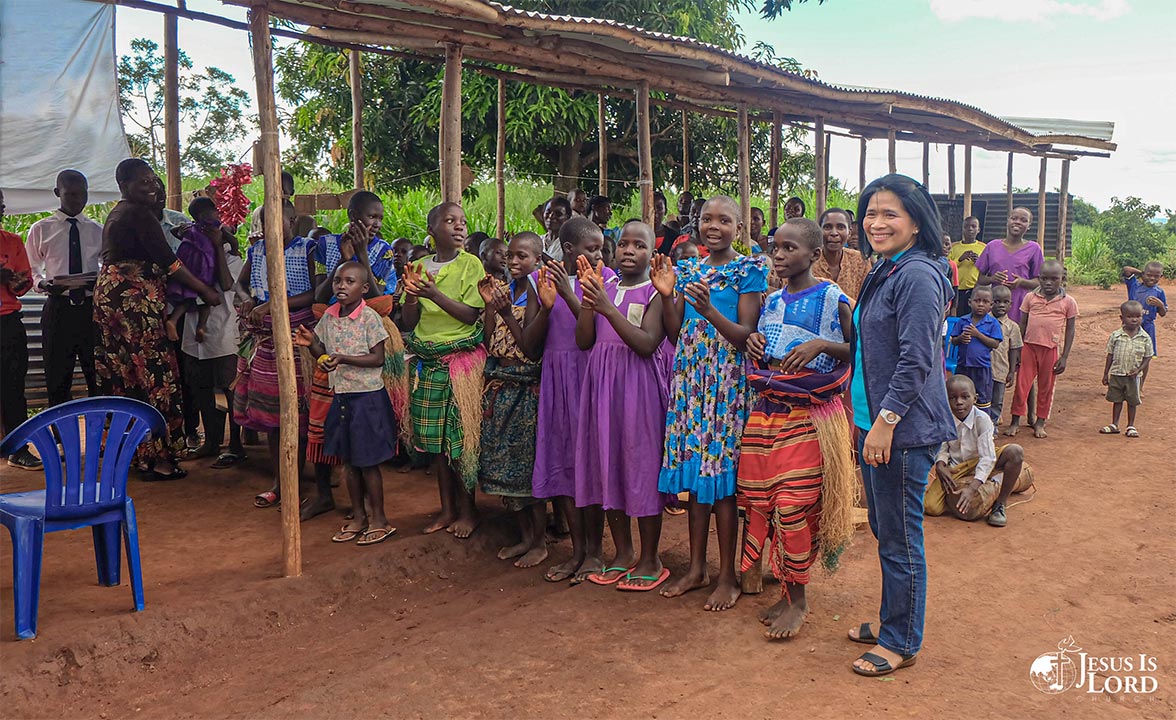 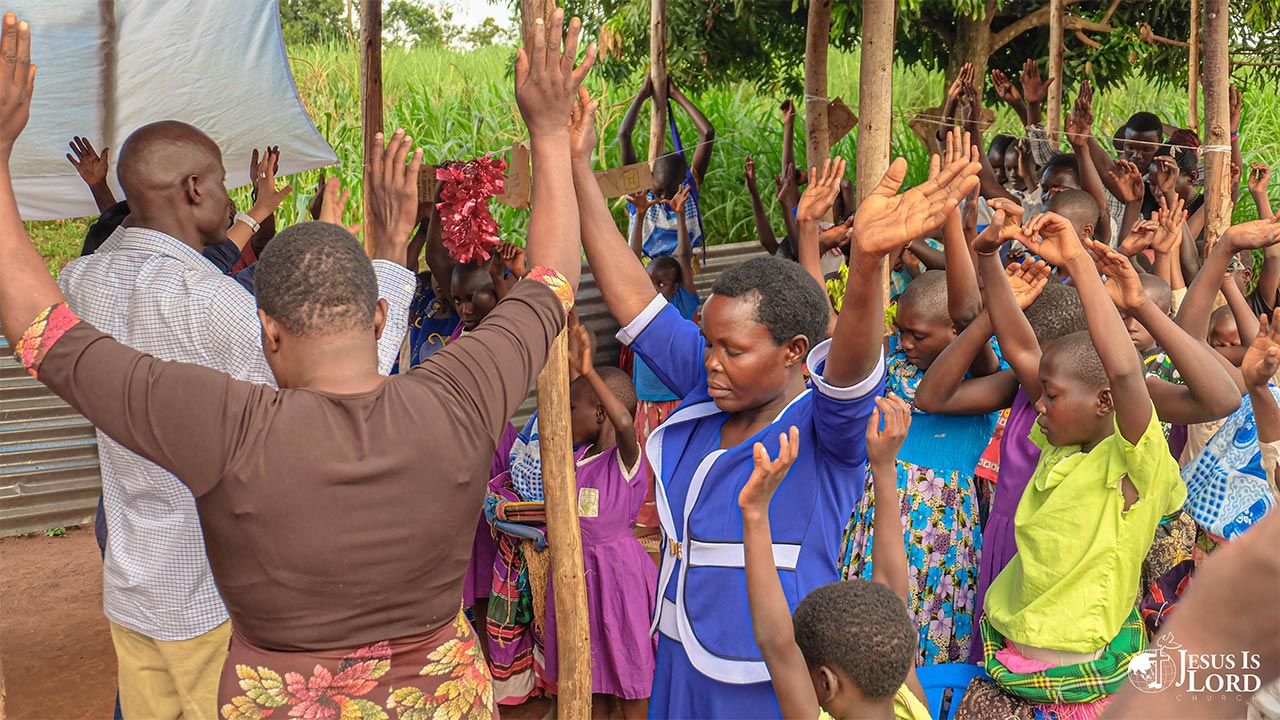 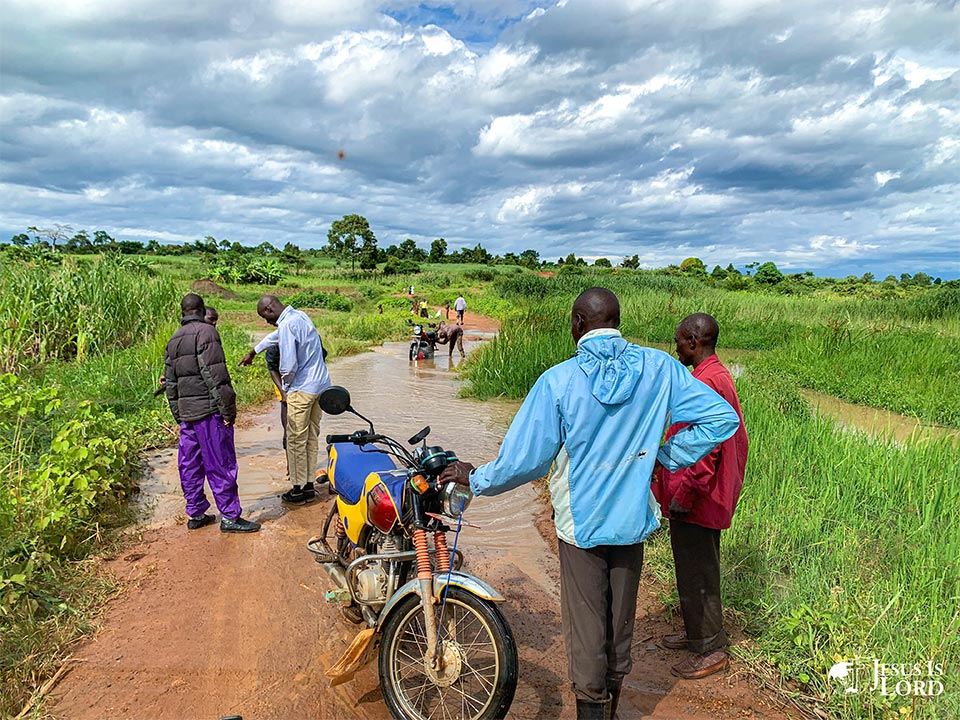 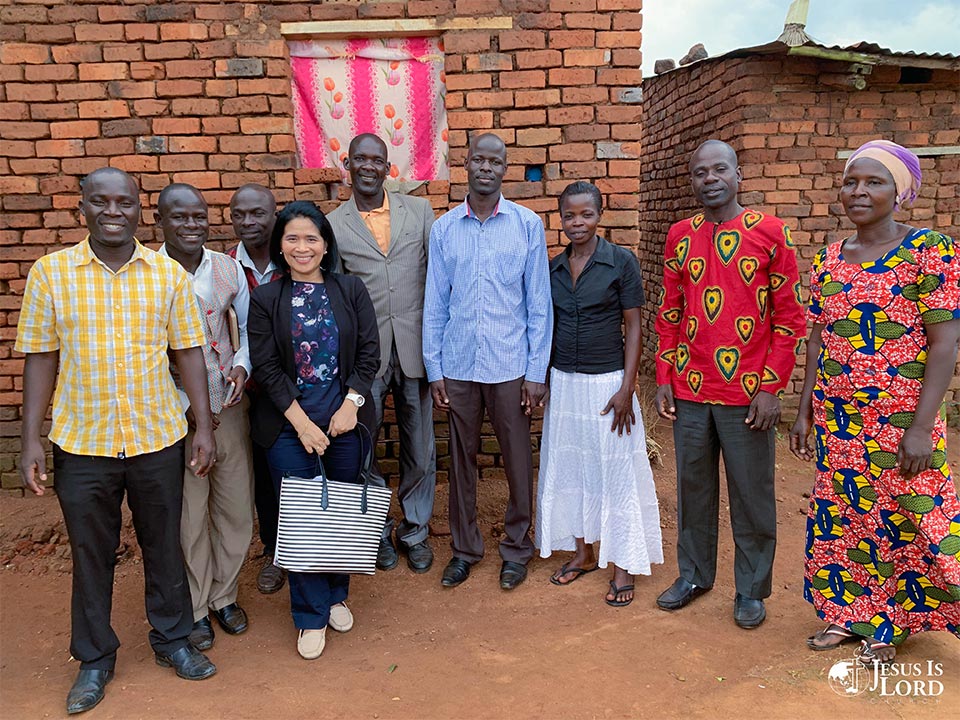 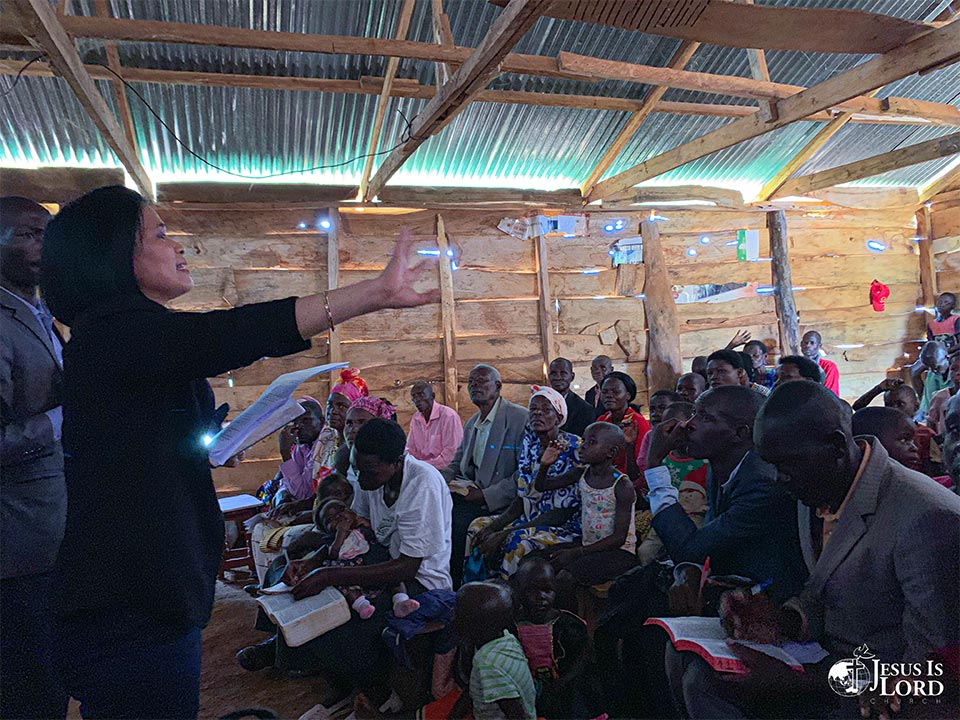 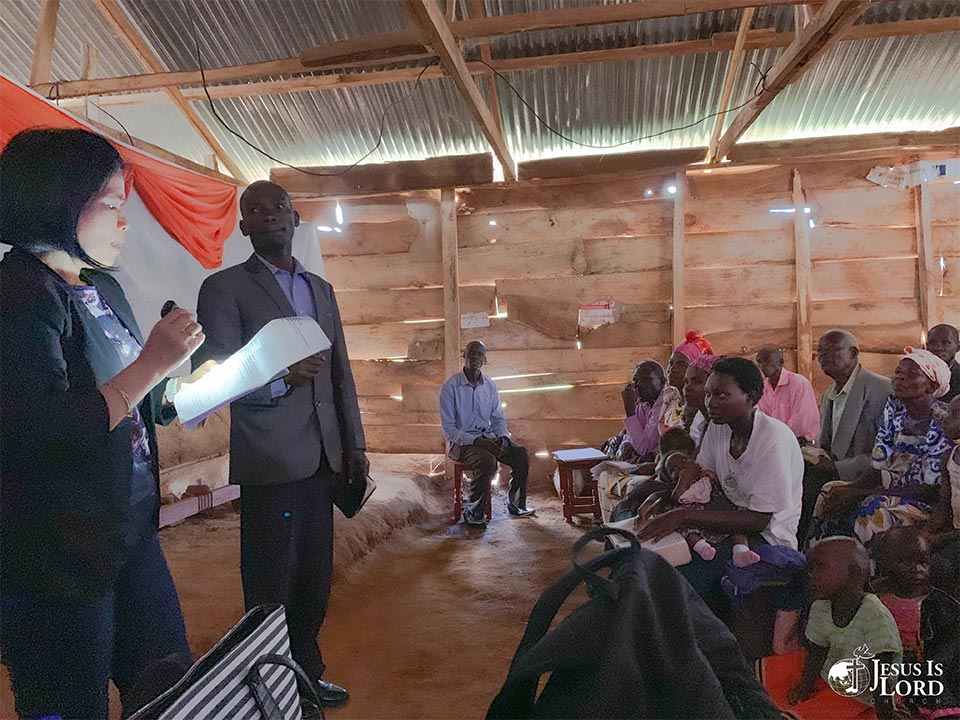 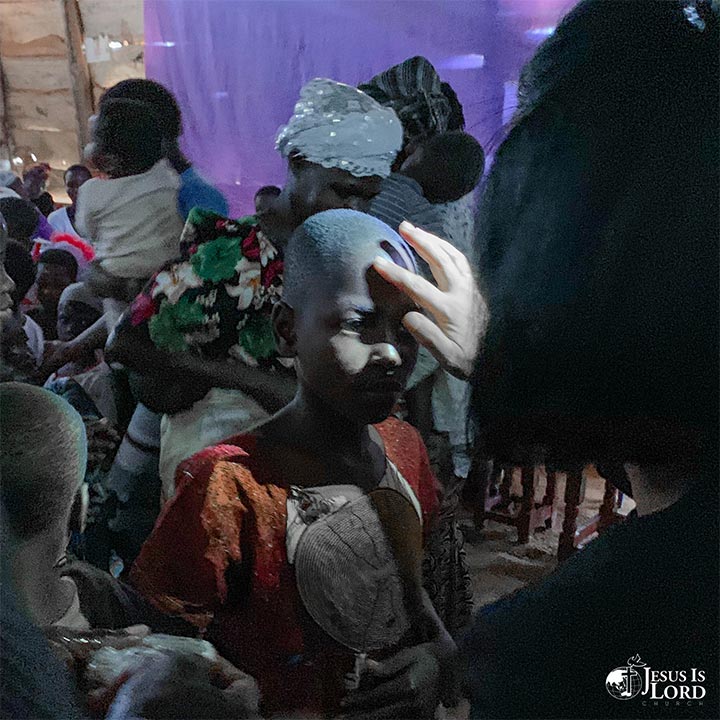 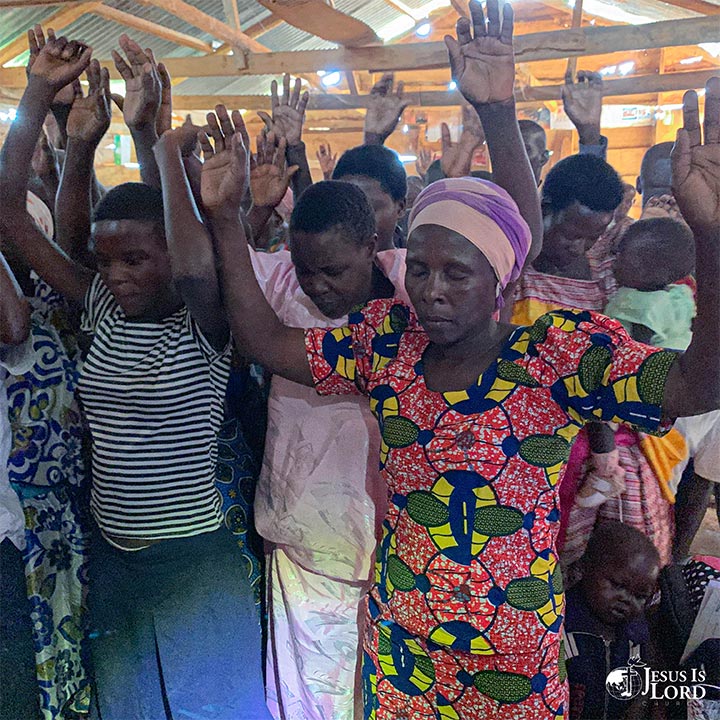 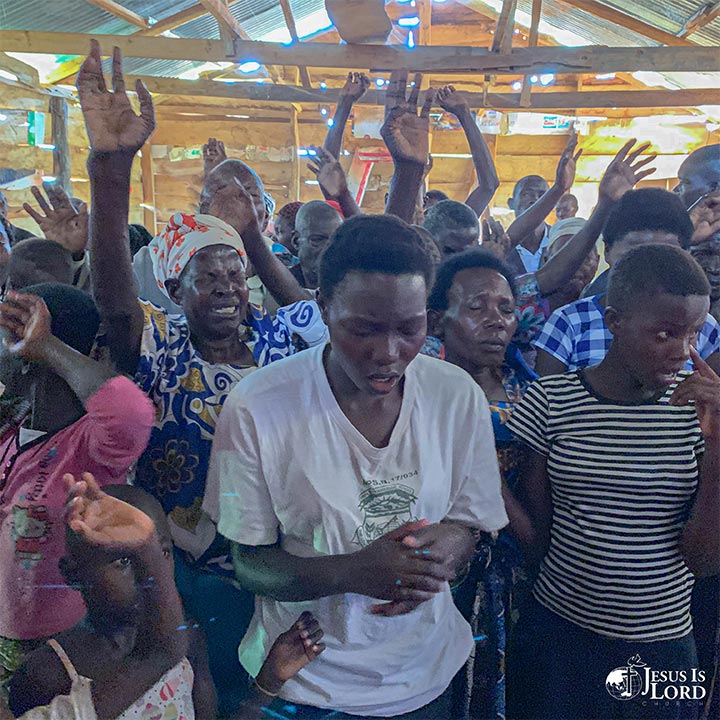 But he was pierced for our transgressions, he was crushed for our iniquities; the punishment that brought us peace was on him, and by his wounds we are healed. (Isaiah 53:5)

It is never easy to be afflicted with a health condition, be it a simple cough or a terminal disease. Nor is it any easier to witness the discomforts and distresses of a sick loved one. If we just could, we hope to never be sick.

But even if sicknesses come, we need not fret. There is a balm that could cure any sickness or disease there is. A balm that is free—for us, at least—because it has caused Jesus much. “By His wounds, we are healed.” The many gashes and lacerations on His back… the punctures from the crown of thorns… the piercings on His hands and feet as He was nailed on the Cross—all these, that we may be healed.

Are you suffering from a disease right now? Have you been taking medications for days, with no sign of relief? Have you been in and out of the hospital? Are you in need of an operation? Has the doctor started to count your remaining days here on earth? Or maybe, just maybe, your wounds lie deep within. Wounds no one can see: a bruised heart, bruised ego, bruised reputation… a lifeless future, lifeless home, lifeless soul. Whatever your condition is, believe. “By His wounds, we are healed.” Physically, emotionally, and spiritually healed.

Honor the Lord with your wealth and with the best part of everything you produce. Then he will fill your barns with grain, and your vats will overflow with good wine.

If my people, who are called by my name, will humble themselves and pray and seek my face and turn from their wicked ways, then I will hear from heaven, and I will forgive their sin and will heal their land. (2 Chronicles 7:14)

Go look at that boy with matted hair, tattered clothes, and grimy feet. Then look at his house, near the road, and you’ll see a fusion of plywood and tarpaulin and tires, with no electricity and no bathroom.

Next: look at that woman wailing in front of her husband, who has three stabs in his chest, bloodied. He was on his way home when two robbers took everything from him—money, gadgets, life.

Now look at those robbers, running freely around the streets and reveling in their loot. They aren’t afraid; they’ve given the police a share in their booty.

Lastly, look at those people in position, who promised that no boy would have to live that way, no woman would have to lose her husband to crime, and no criminal would have to go unpunished. How are they faring?

These are just some vignettes of what is happening in our nation. Do we, who call ourselves people of God, just look? Poverty, crime, and injustice will not end if we will just look. We have to do something. We have to humble ourselves before the Lord, pray, seek His face, and turn from our evil ways. We have to spread acts of kindness and be examples of change. As we do, God will bring healing to our land, resulting in other vignettes–better, brighter, and far more beautiful.

King will reply, “Truly I tell you, whatever you did for one of the least of these brothers and sisters of mine, you did for me.” (Matthew 25:40)

Every day poses a challenge on how we would treat the people around us. Take for example that driver who overtakes you, that officemate who spreads rumors about you, or that classmate who bullies you. How do you feel about them? Annoyance? Resentment? Anger? How about that old man walking alone under the scorching heat of the sun, that skinny boy selling sampaguita, or that mother asking for alms? Did you even bother to look at them? Think about that person you made fun of or cursed. Have you considered how they would feel?

As we encounter these people, may we pause and see past their appearance, personality, or attitude. May we not see them as enemies, as disturbances to our routine, or as people to be reproached. Instead, may we see in them the fingerprints of God, created in His own image. May we see them as people who are broken and in need, just like us. May we see them as people for whom Christ also died. Then, having seen, may we treat everyone we encounter with love, respect, and dignity.