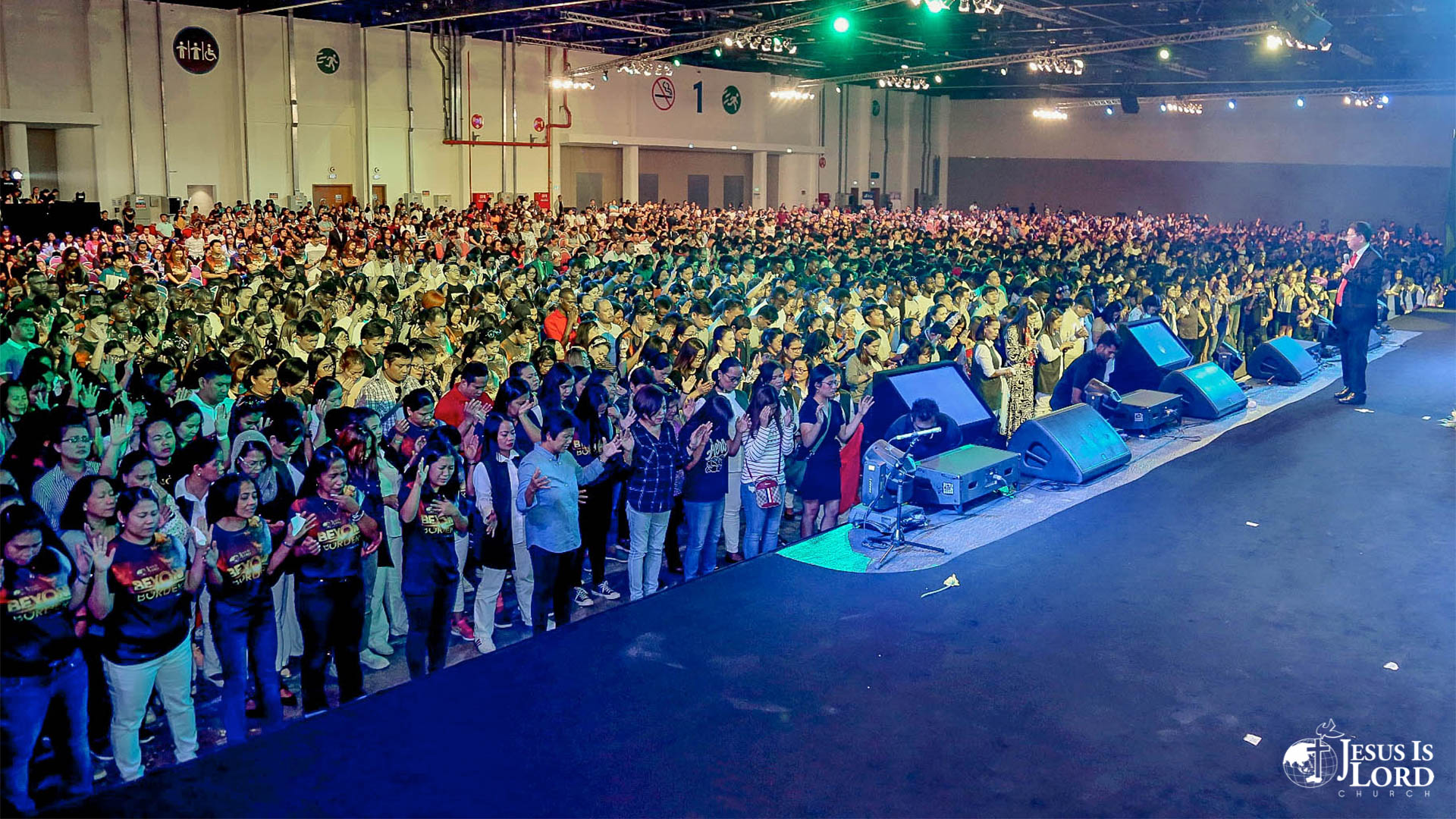 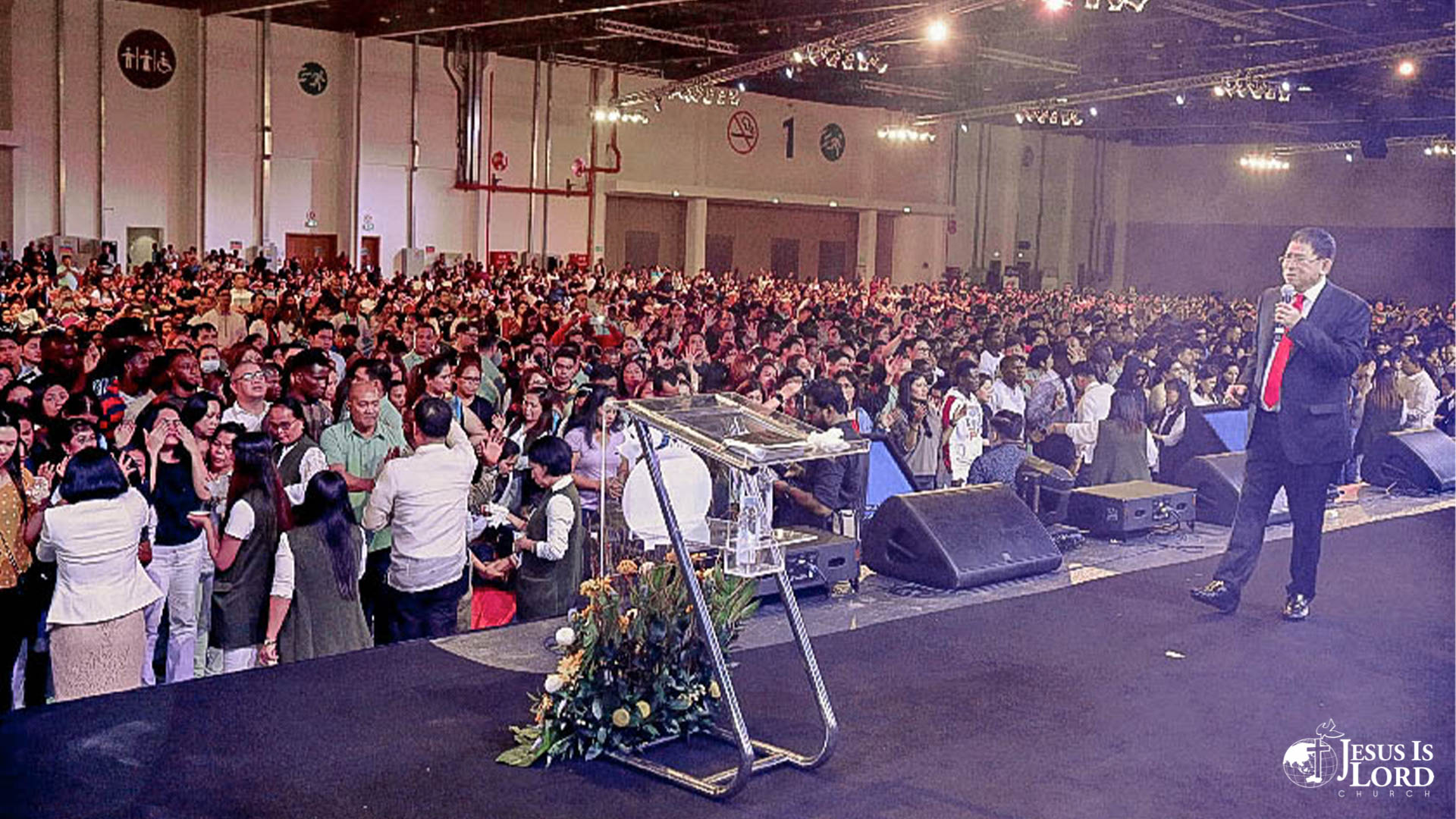 The venue’s three halls were jam-packed with Filipinos and non-Filipinos alike, all eager to hear God’s message through keynote speaker, JIL Founder and incumbent Deputy Speaker of the 18th Congress of the Philippines, Bro. Eddie Villanueva.

Bro. Eddie’s message revolved on the anniversary theme, “Beyond Borders,” which was taken from 1 Chronicles 4:10, “Jabez cried out to the God of Israel, ‘Oh, that you would bless me and enlarge my territory! Let your hand be with me, and keep me from harm so that I will be free from pain.’ And God granted his request.”

In his message, Bro. Eddie assured the congregation, “The works of the devil are rampant in this world, but God is alive.”

He also underscored the power of the Holy Spirit, emphasizing that it is the Holy Spirit who enables His people to go beyond borders and overcome whatever limitations they may encounter in their personal lives. 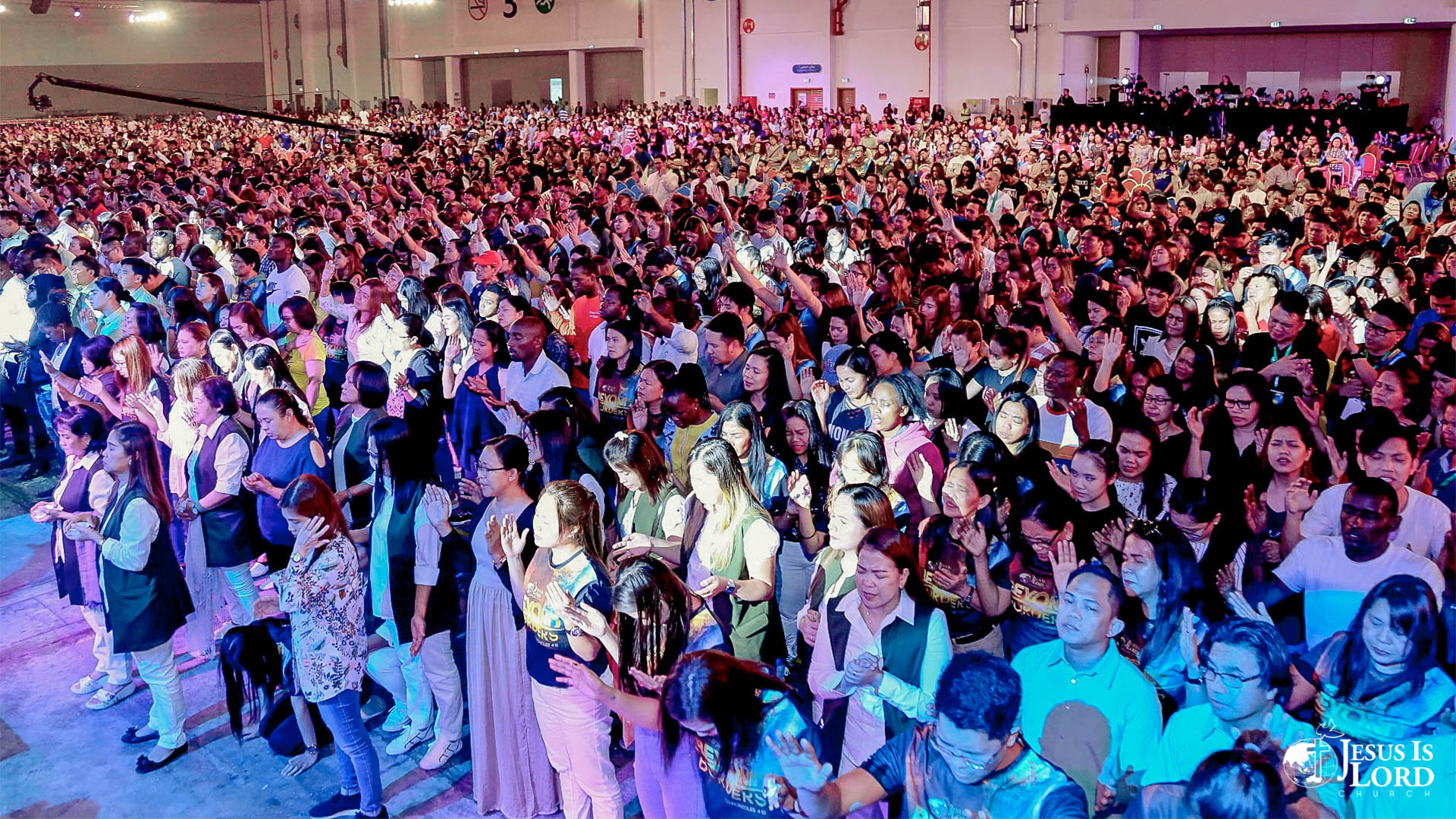 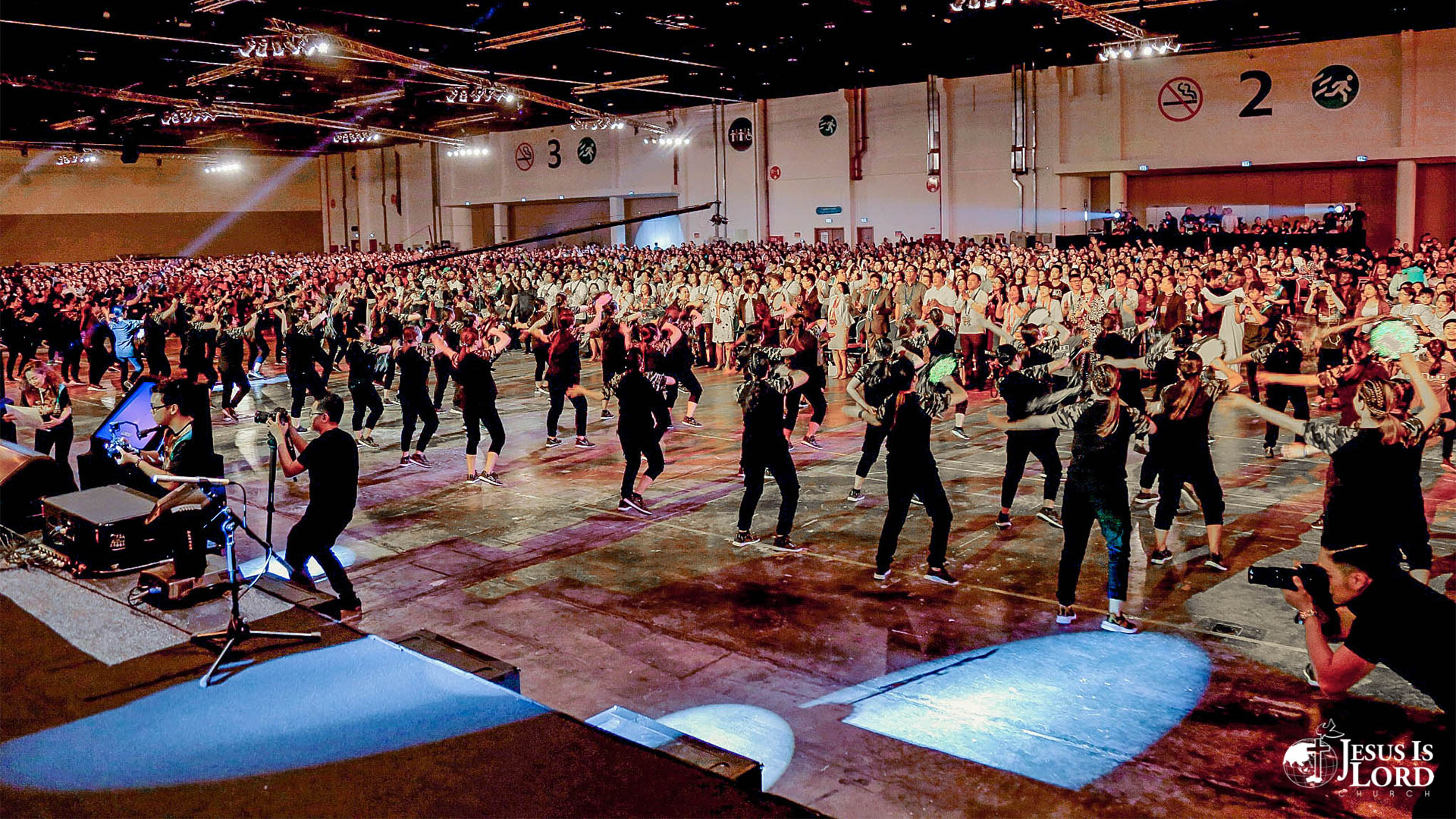 But aside from receiving, Bro. Eddie also emphasized that Christians also have a duty.

“The real formula to experience Jabez’ tremendous blessings and expansion of territories is to know God,” he stressed, adding that knowing God includes knowing how to approach God in genuine prayer. “The name of Jesus is the only franchise holder of authority for the Father God to hear our prayers.”

Aside from Bro. Eddie’s teaching, the event was also highlighted by a musicale on the story of Jabez, performed by actors, singers and dancers from the different subchapters of JIL UAE across seven emirates.